In 2013 the State Library of NSW commissioned photographer and oral historian Louise Whelan to record interviews with former refugees and immigrants from Culturally and Linguistically Diverse (CALD) communities in Sydney and regional NSW.

The interviews record the experiences of people who have settled in Australia recently under refugee and migration schemes, or as asylum seekers. They also highlight the different perspectives of people working in the community to assist new arrivals. These recordings focus on people from a range of African countries, the Middle East, and South Asia. They add to the Library's collections of interviews with immigrant communities post-World War II, documenting the changing profile of immigrant and refugee populations in Sydney and NSW.

The interviews delve into the personal stories of recently arrived migrants and their new lives in New South Wales, starting from birth and childhood and covering the (often harrowing) reasons they were compelled to leave their homes and seek safety in another country. They also detail the interviewees' first impressions of Australia, settling in and finding work and study, cultural and languages differences and the process of finding their place in their new communities.

Oral History and Sound is a growing collection that forms part of the State Library's commitment to collect material that documents life in New South Wales. From recordings undertaken in the 1950s through to contemporary times, the voices and memories of the people of New South Wales have been preserved.

This website was developed with the support of the State Library of New South Wales Foundation. 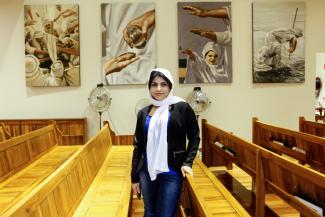 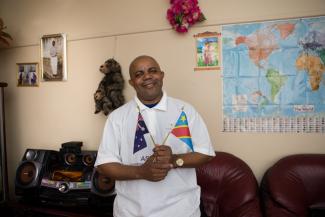 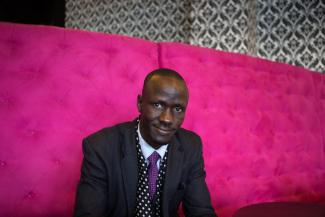 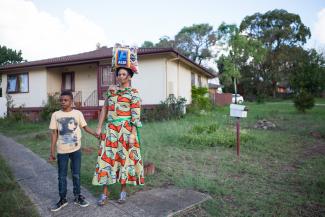 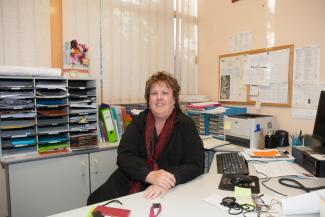 The State Library collection is large, diverse, and suprising! Learn about the distinct collections we nurture for current and future generations.

Showcasing people, places, and ideas inspired by the collection and the library community.